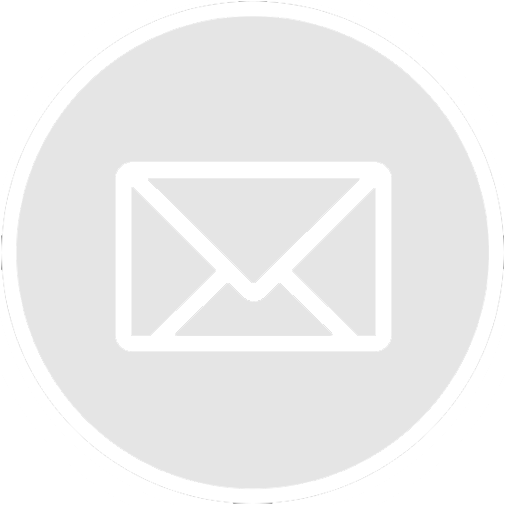 Award winning saxophonist and composer Linus Lindblom was educated at the Royal College of Music in Stockholm, Sweden.

The Lines â Lindblomâs debut album as a leader was released in 2007. Swedenâs most well renowned jazz magazine Orkesterjournalen called it âOne of this yearâs best Swedish jazz albumsâ. The music was featured on national radio and TV. Lindblom was presented with the Jazzkatten award by the Swedish Radio in the following year.

Objets TrouvÃ©s â was released in 2012 and further recognized him as a creative musician and composer. The press wrote âBrilliant compositionsâ and âThis is grand jazz with one of Swedenâs best young saxophonistsâ.

Lindblom received a prestigious award from The Bert Levin Foundation in 2014 stating âLinus Lindblom has his own musical world both as a saxophonist and composer. He is a highly personal musician that deserves recognition. With great integrity and stylistic roots in the rich soil of the 60âs he combines Nordic lyricism and melancholy with jazz traditions. Linus Lindblom moves amazingly homely in the past, present as well as the future that he is part of. Always with freshness and originality.â

Sanctuary â Lindblomâs third release introduced a revised line-up featuring pianist Carl Bagge, bassist PÃ¤r-Ola Landin and drummer Konrad Agnas. The album received critical acclaim in Europe and the US and it was named one of the top releases of 2016 by All About Jazz. 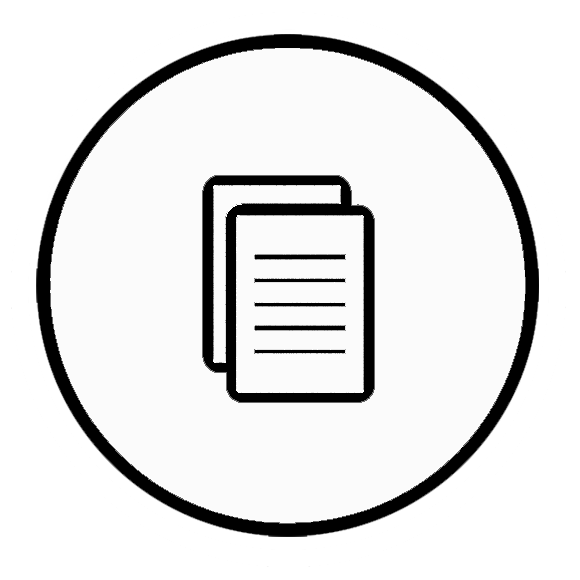 ”ECM fans will revel in this fantastic music which has a complex simplicity that comes straight out of northern Sweden in having a joyous optimism tempered by a touch of melancholy, with not one bit of resignation, but rather, strong determination.”
All About Jazz

”Linus Lindblom demonstrates a tasteful ease in his saxophone playing. A floating weightlessness with meandering, beautifully chiseled lines. Linus Lindblom has successfully issued two previous CDs in his own name. The current clearly shows that he has taken further strides toward mastership.”
Orkesterjournalen

”This is grand jazz with one of Swedenâs best young saxophonists, and the fact that he also has a style of his own and great integrity makes it an extraordinary experience.”
Dalademokraten

”Brilliant compositions and gracefully chiselled improvisations. A comprehensible demonstration of an artistic profile and a confident musical language. An album that truly deserves praise.”
DIG 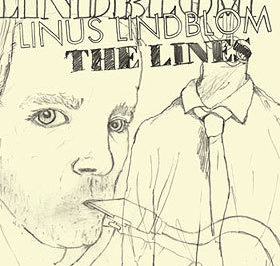 ”One of this yearâs best Swedish jazz albums.”
Orkesterjournalen 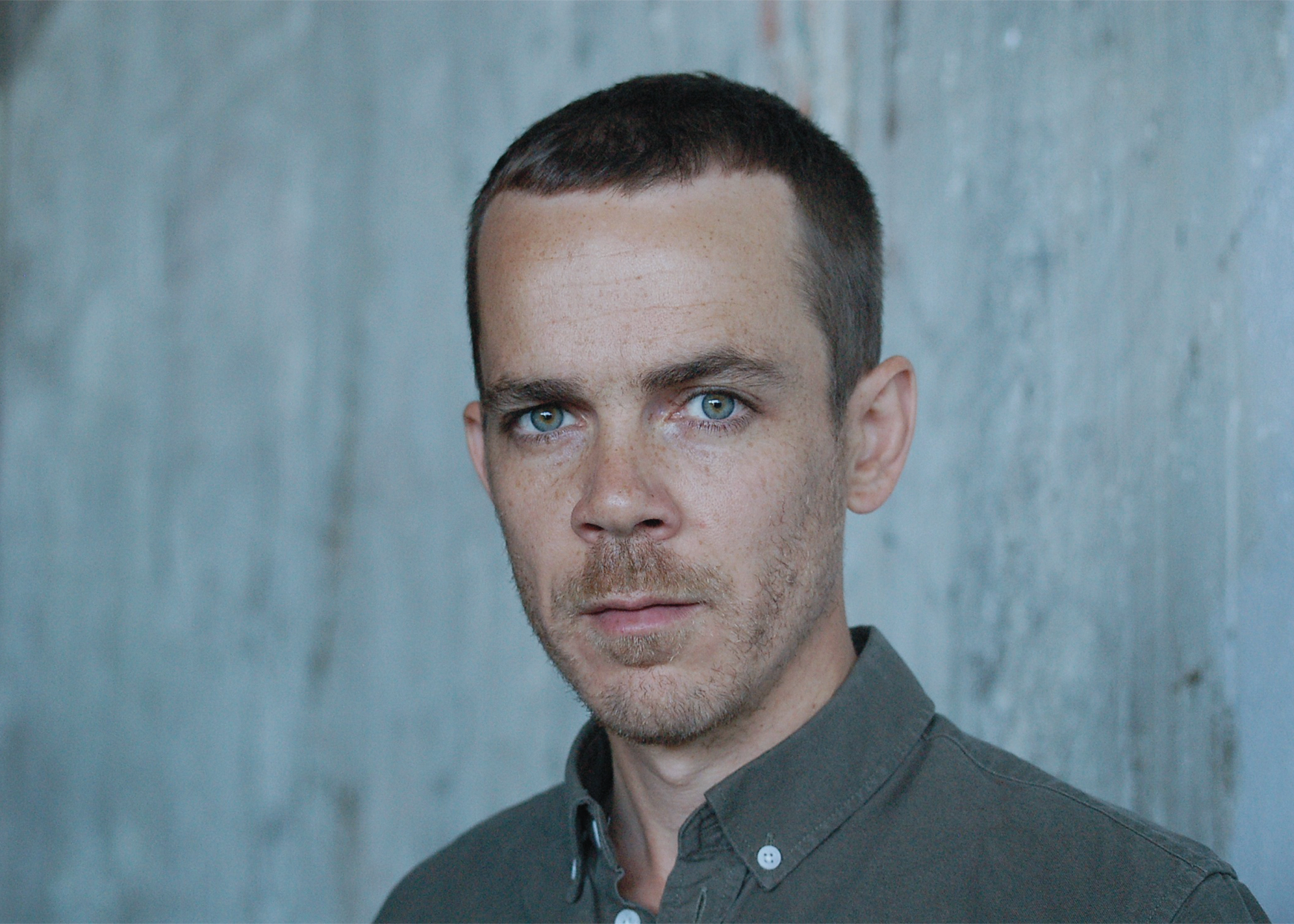 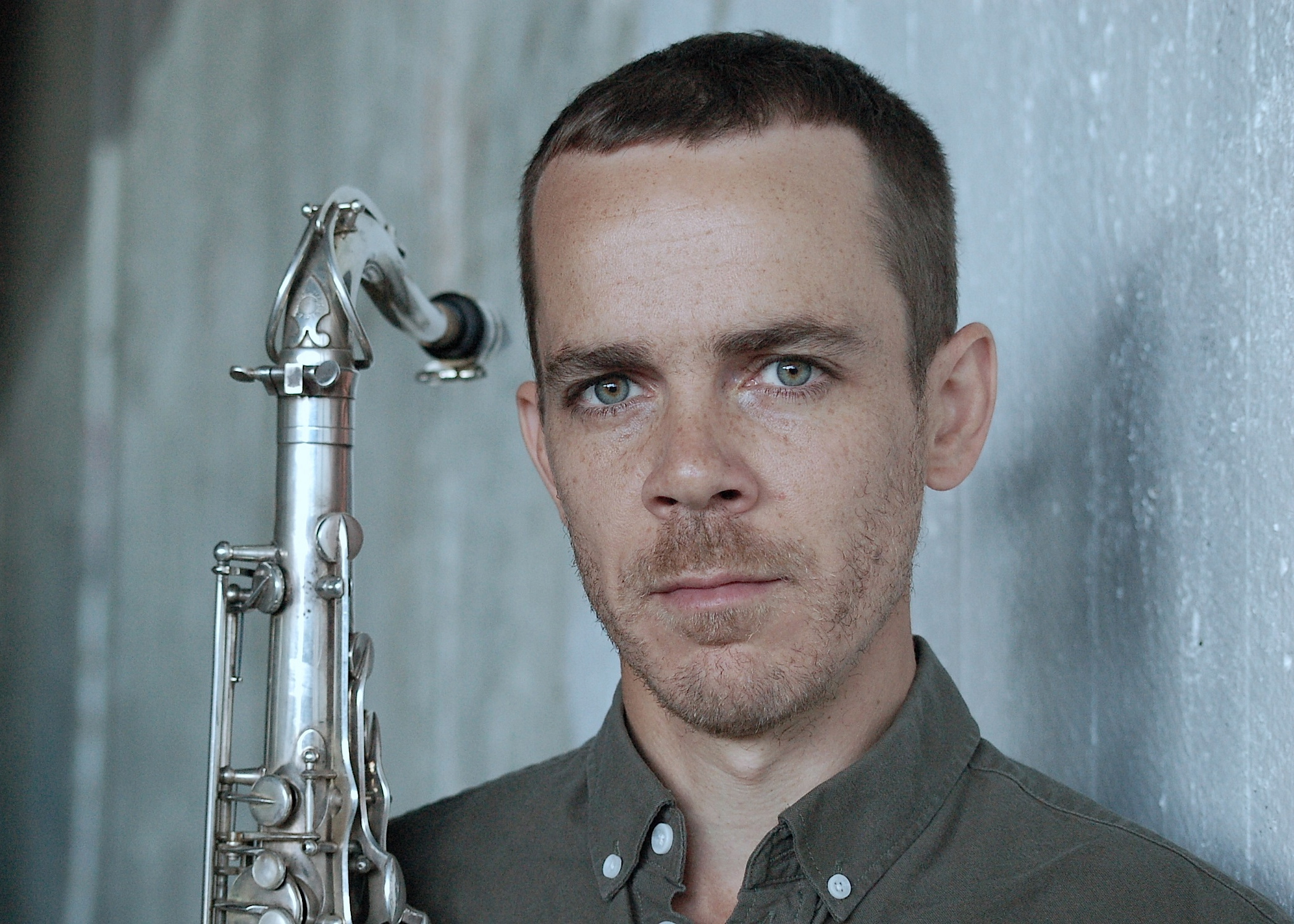 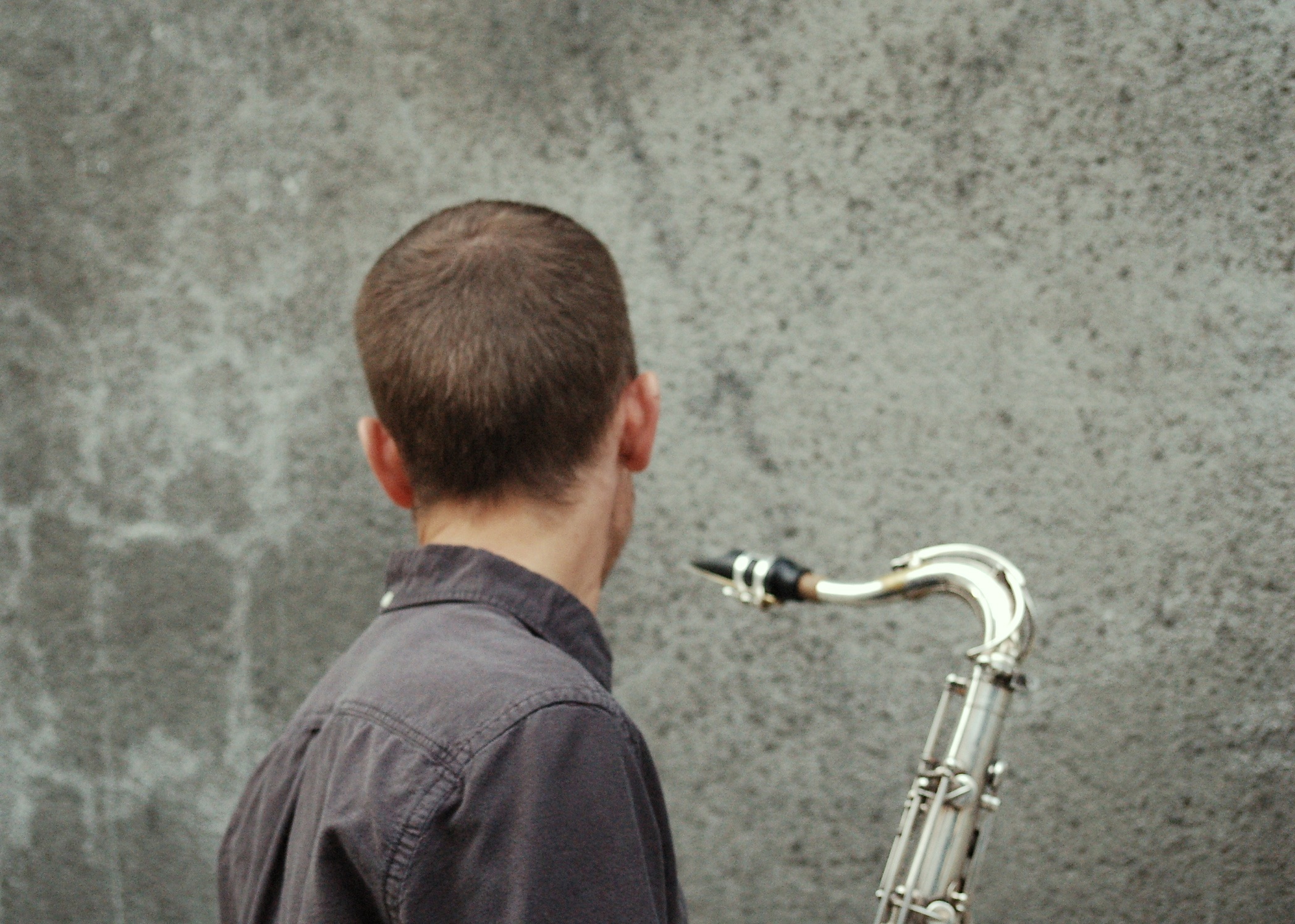 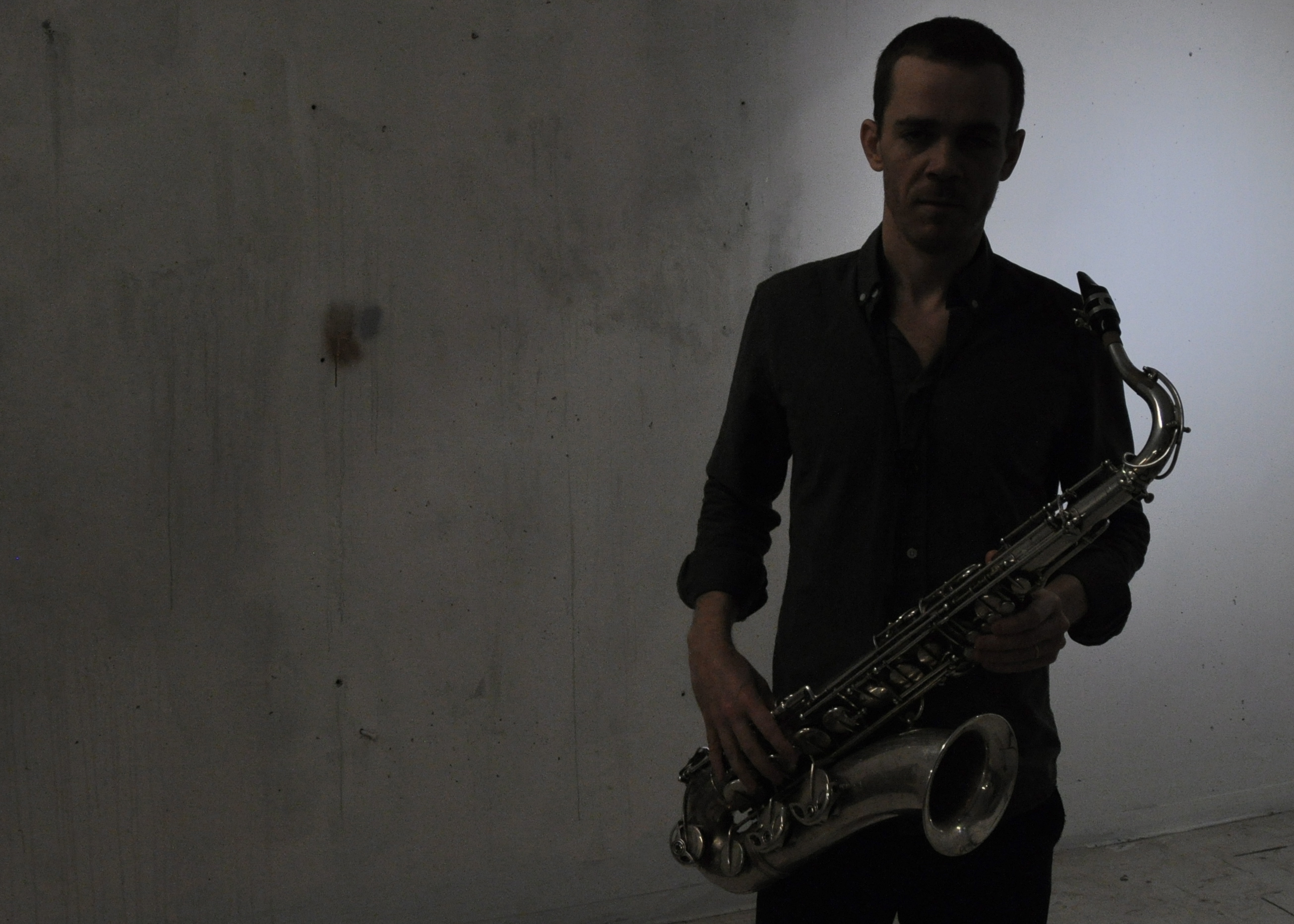 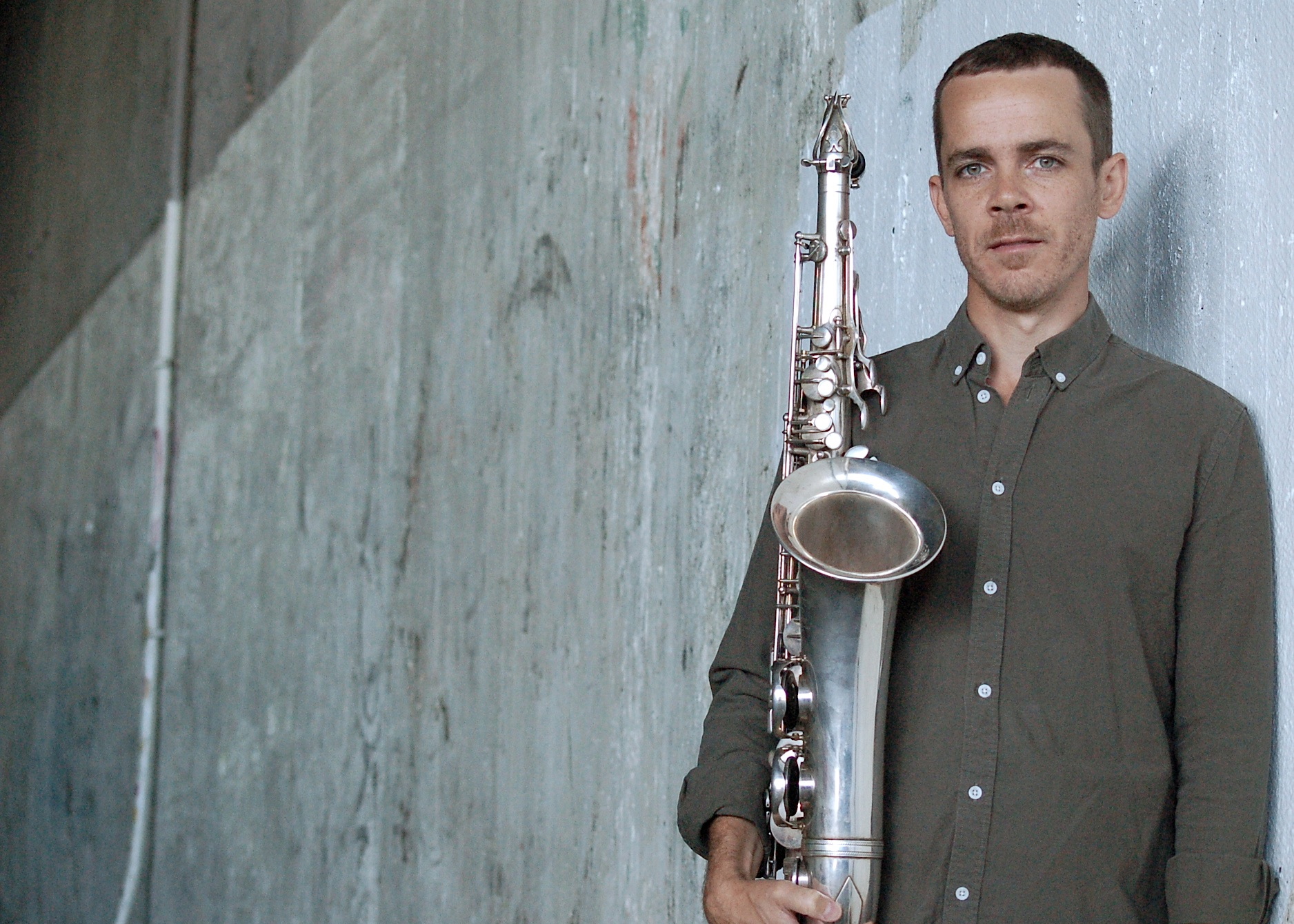 All photos by Hedvig Ljungar